Westhaven has completed a total of 16 holes for 3,340 metres of drilling (assays pending) at the Skoonka property.

The bulk of the drilling was focused on the JJ Zone with a view to testing two styles of mineralization, a higher-grade east-northeast trending zone of epithermal quartz veining and a gold-bearing argillized tuff horizon lying in the vein zone footwall.

Westhaven completed 3 drill holes at the JJ-West exploration target. These holes are following up on targets generated by early field work performed by Westhaven in 2017, which identified a magnetic low with coincident high level geochemical pathfinders, including mercury, on-trend with the JJ vein zone. All three holes intersected quartz veining that is now interpreted to be the southwestern continuation of the JJ zone. Hole SC22-015 is the most southwestern hole completed and it intersected a zone of veining from 160m downhole to 228m including white to pale-grey chalcedony veining including ginguro. The quartz vein system has now been extended with the drilling of these three holes to the southwest by an additional 940m, giving the zone a total strike length of 1.53km. The trend remains open to the northeast and southwest.

Past prospecting activities targeted gold-in-soil anomalies and often successfully identified bedrock exposures of gold mineralization and/or related alteration. These surface showings became the focus of historical exploration. Six original showings were subsequently tested by drilling (Discovery, Deadwood, Ember, Backburn, Backburn Southeast and JJ), but other known bedrock occurrences remain undrilled (e.g. Bermuda and Zebra). The source of additional prominent gold-in-soil targets, as well as anomalous gold mineralization in rock samples, is not currently known and these features are considered exploration targets. Westhaven acquired the Skoonka property in 2017 and, prior to its inaugural drill program in 2022, had completed geophysics, mapping, and prospecting. In addition to the previously identified zones of mineralization, Westhaven has identified new areas of interest that, when integrated with prospecting, geophysics and drilling, may lead to the discovery of additional new veining.

Westhaven is a gold-focused exploration company advancing the high-grade discovery on the Shovelnose project in Canada’s newest gold district, the Spences Bridge Gold Belt.  Westhaven controls 37,000 hectares (370 square kilometres) with four 100% owned gold properties spread along this underexplored belt. The Shovelnose property is situated off a major highway, near power, rail, large producing mines, and within commuting distance from the city of Merritt, which translates into low-cost exploration. Westhaven trades on the TSX Venture Exchange under the ticker symbol WHN. For further information, please call 604-681-5558 or visit Westhaven’s website at www.westhavengold.com. 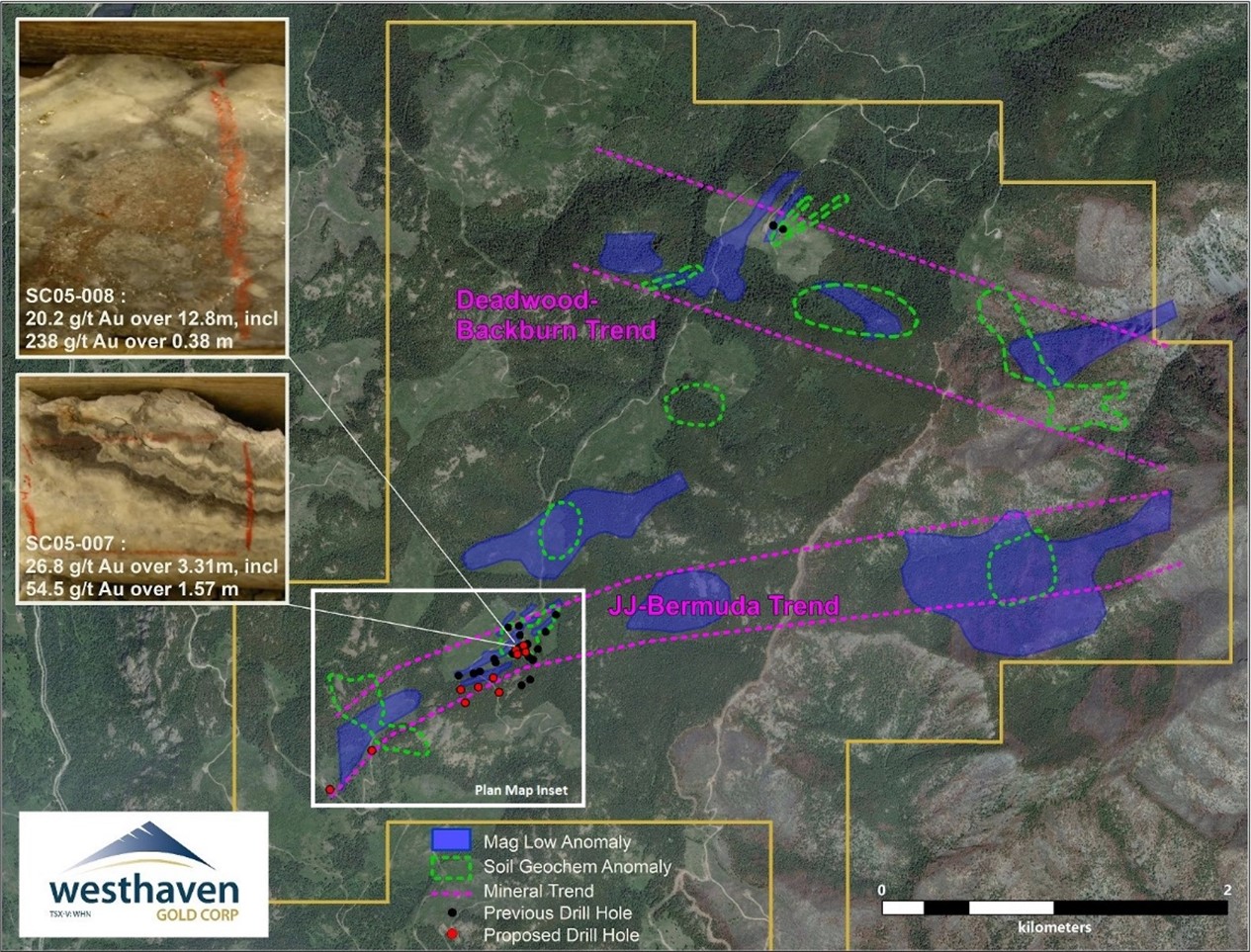 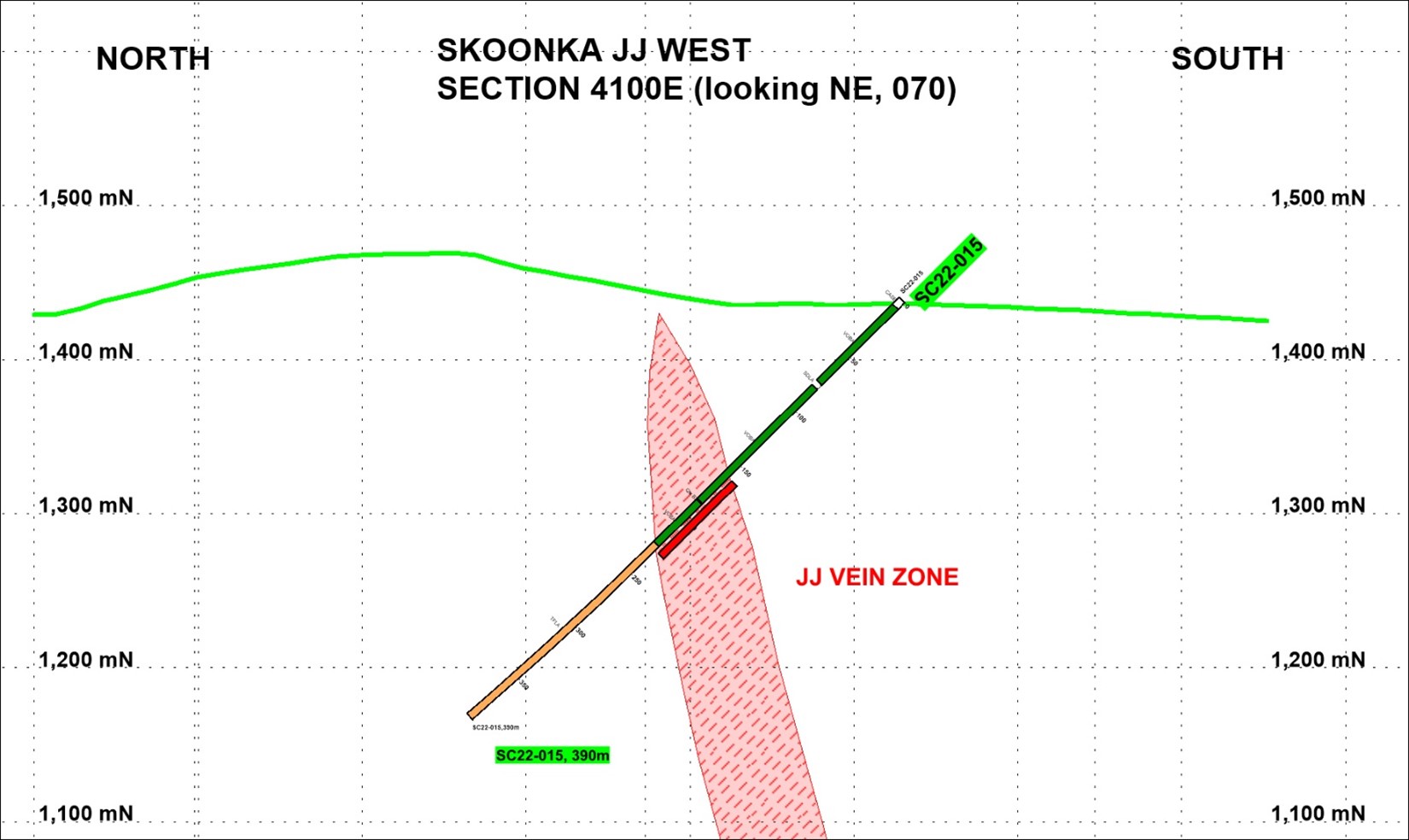