Gareth Thomas, President & CEO of Westhaven stated: “The goal for the 2020 drill program is to find new gold vein zones outside of the high-grade South Zone discovery. Our team discovered a brand-new quartz outcrop (Franz Zone) of white to gray, opaque, colloform-banded chalcedony veins hosted in rhyolite, one kilometre northwest of the FMN target. If the Franz Zone is in fact the extension of Vein Zone 1, we will have extended the strike length of Vein Zone 1 to 3.7 kilometres.  This is important because the bigger the vein system we are dealing with, the greater the potential to host significant gold mineralization. As is typical with epithermal gold deposits, like Kupol and Hishikari, these large vein systems can host high-grade sections of gold mineralization as we have already demonstrated at the South Zone. This Franz outcrop is the most significant surface vein occurrence we have seen on Shovelnose and is being prioritized for drilling.” Thomas goes on to add, “Our technical team has done a great job vectoring in on new target areas both through drilling and prospecting. Near bedrock surface zones of anomalous gold at Alpine and Line 6 targets lead us to believe we are narrowing into a high-grade feeder zone.”

Westhaven is a gold-focused exploration company advancing the high-grade discovery on the Shovelnose Project in Canada’s newest gold district, the Spences Bridge Gold Belt. Westhaven controls 37,000 hectares (370 square kilometres) with four 100% owned gold properties spread along this underexplored belt. The Shovelnose property is situated off a major highway, in close proximity to power, rail, large producing mines, and within commuting distance from the city of Merritt, which translates into low cost exploration.

Peter Fischl, P.Geo., who is a Qualified Person within the context of National Instrument 43-101 has read and takes responsibility for this release. Neither the TSX Venture Exchange nor its Regulation Services Provider (as that term is defined in the policies of the TSX Venture Exchange) accepts responsibility for the adequacy or accuracy of this release. 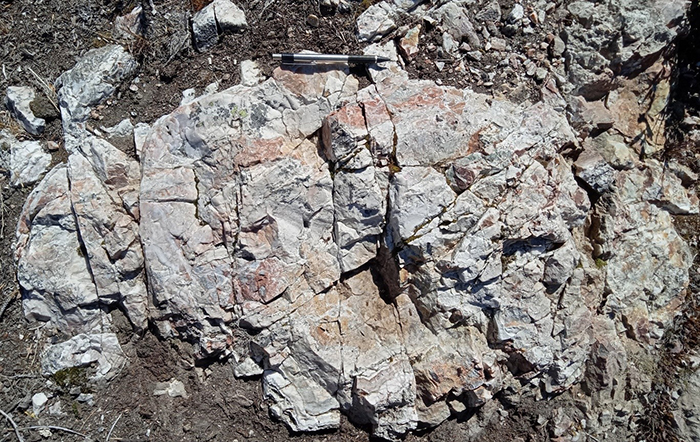 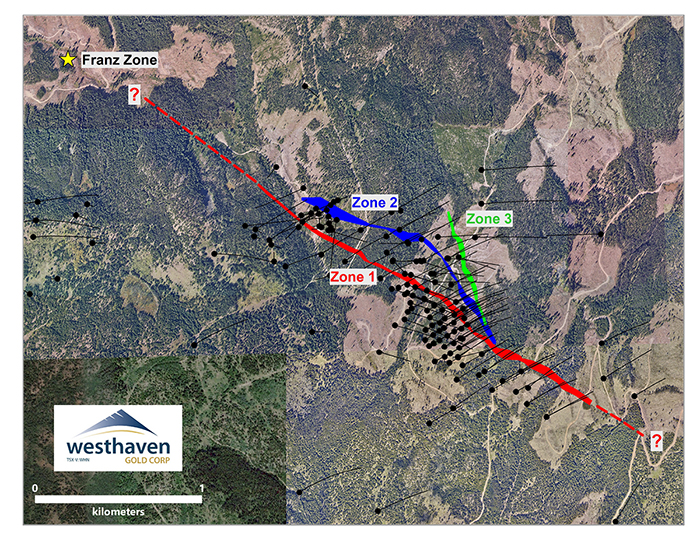 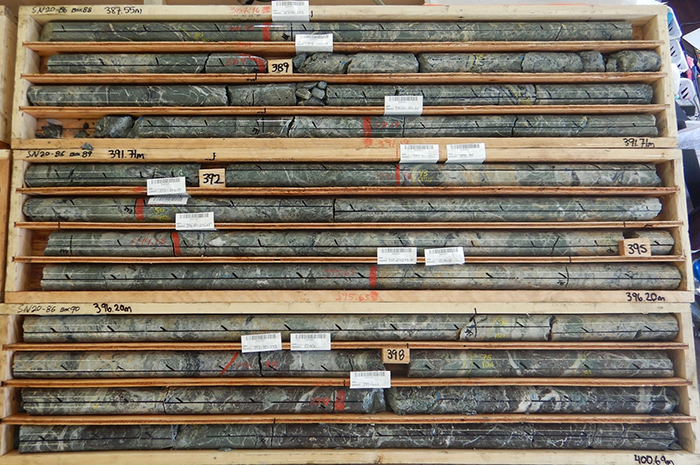